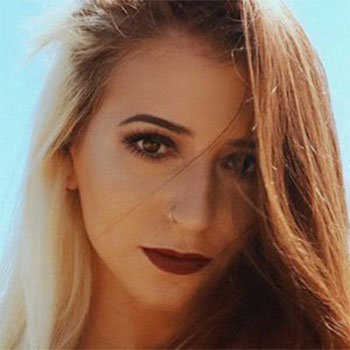 Famous for her beauty and talent, Lindsay Demeola is an internet sensation. She is mainly active in Twitter, YouTube, and Vine.

She was born in New Jersey, United States but at the later stage of her life she moved to Los Angeles, California. She has one sister named Morgan Demeola.

Her younger sister Morgan Demeola is an actress and she has appeared in the movie Summer Song in 2011. She was also seen in Gossip Girl.

She is close with Nash Grier who is a famous Vine star. Together they created a video titled We Killed Nash Grier and Kian Lawley?.

MrPoladoful is a Brazilian Web and social media star and Comedic. He has gained huge number of fan following and viewers in his YouTube channel.