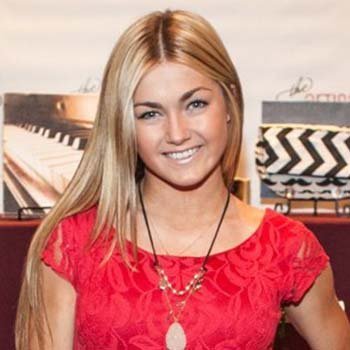 ...
Who is Lindsay Arnold

Lindsay was born in Provo, Utah, U.S as a daughter of Mindy Arnold and Josh Arnold. She has three siblings. At age 4 she started dancing and learned a skill from Shirley and Mark Ballas.

She is an expert surfer and arachnophobia. Arnold hates mushrooms and tomatoes and wanted to pursue her as a physical therapist. She has danced with Victor Ortiz, Alek Skarlatos, Calvin Johnson Jr. amongst other.

Lindsay has tied a knot with Samuel Lightner Cusick in 2015. Samuel is her high school boyfriend. Since then the couple is spending their relationship together.