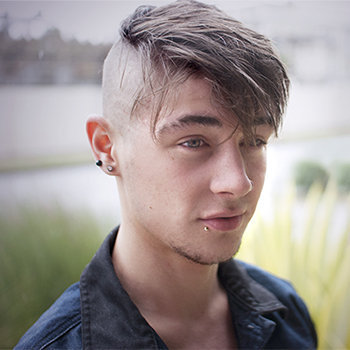 He is also active in YouTube. He launched his YouTube channel called LiamHorneOfficial in the early 2013 and has been posting his cover songs since then.