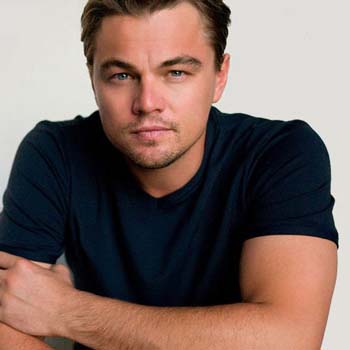 ...
Who is Leonardo DiCaprio

Tall and handsome, Leonardo was born at the end of 1974 to George DiCaprio and Irmelin Indenbirken. He was born in Hollywood, California, USA.

He is one of the successful and richest American celebrity, he has the net worth of $245 million. He is six feet tall and weights 75 kg.

He has not been married yet but has been involved in love affairs several times. He was in love with Kristen Zang, Gisele Bündchen, Bar Refaeli and many more.

He also visited Israeli president Shimon Peres while he was in Israel in 2007.