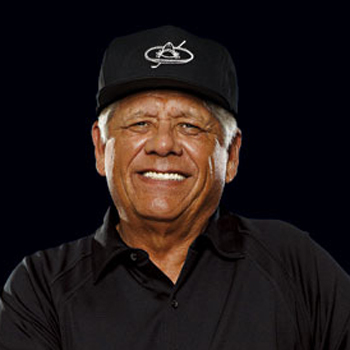 He was born into poverty and never knew the name of his father. He was raised by his mother and grandfather. At the age of five, he started working in cotton fields to help his family.

Through his career, he compiled of 89 professional wins, 29 PGA Tour wins and six major championships. He has a staggering net worth of $40 million.

He married his third wife, Claudia, in 1983. He has two children with her and fathered four children from his previous two marriages.He is also the philanthropist and raises fund for St. Jude Children’s Research Hospital. For his philanthropic activities, he was named the recipient of the PGA Distinguished Service Award in 2013.

He was inducted into the World Golf Hall of Fame in 1981. Moreover, he won Byron Nelson Award, Arnold Palmer Award, Sports Illustrated Sportsman of the Year and Associated Press Male Athlete of the Year.

There are not any drastic rumors regarding his professional and personal life.