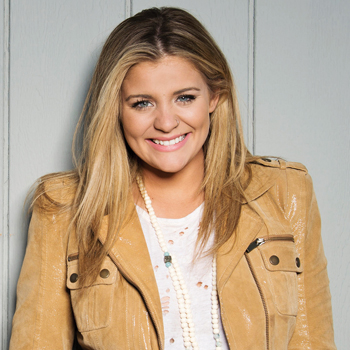 ...
Who is Lauren Alaina

Grew up with a passion for singing, she sang in church, restaurants, and family gatherings. She went to Lakeview-Fort Oglethorpe High School in Fort Oglethorpe, Georgia, where she was a cheerleader. Prior to American Idol, she worked at CiCi's Pizza

She was rumored to be in an affair with American country music singer, Scotty McCreery in 2011.