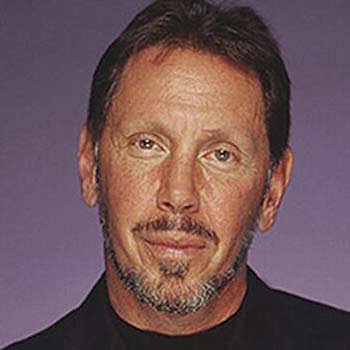 ...
Who is Larry Ellison

He was given to his mother's aunt and Uncle after he was contaminated by pneumonia. He left University of Illinois and University of Chicago without completing his graduation.

His salary is $ 77 million and has a net worth of $50 billion. According to the Forbes he was the third wealthiest man in America and fifth wealthiest person in the world.

He married four times and got divorced with all of them. Firstly, Adda Quinn then Nancy Wheeler Jenkins later Barbara Boothe and they have two children and finally Melanie Craft.

He hasn't received any specific awards yet except naming award recipient in High Technology Category for the EY Entrepreneur of the Year Program.