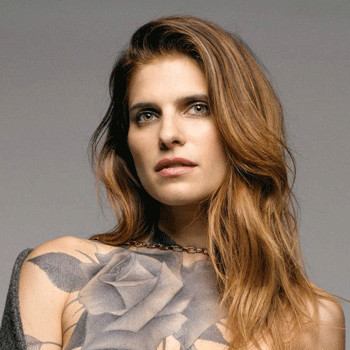 Attended The Chapin School in NY and Westminster School in Simsbury, Connecticut. In her teenage years, she lived in Vero Beach and went to Saint Edwards School. Went to Skidmore College in NY and then transferred to Rose Bruford College in London.

Is an animal-rights activist. Loves to paint and draw. She has a blue-nosed Staffordshire Bull Terrier named Margaret.

Dated Colin Farrell for a stint. Later in 2011, she began dating Scott Campbell. They got married in 2013 and in 2014, they become the proud parents of a bay girl.

She has been in the hot 100 lists of several magazines at different years.

There is no any rumor available on this artist at recent times.