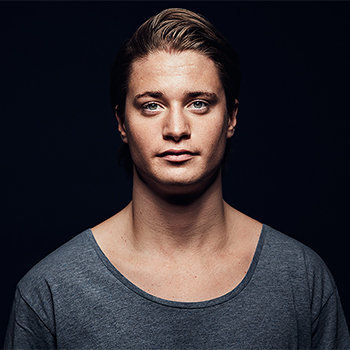 His father is Lars Gørvell-Dahll and he is a maritime industry employee. His mother is a dentist. He was born in Singapore on 11th of September.

His first single Epsilon was released in 2013, since then he has been active in the music industry. He has been playing piano since he was 6.

Though he is one of the emerging music artist in the world, he has been able to keep his personal profile low and secret.

Caroline von Paulus famously known by her stage name as Bambou is a French singer, actress and a fashion model. She is a widow of famous song-writer Serge Gainsbourg.