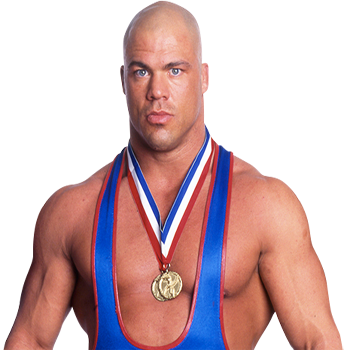 Born and grew up in Mt Lebanon Township,Pennsylvania from parents Jackie and David Angle.He has a degree in education from Clarion University of Pennsylvania.

He has an estimated net worth of 20 million dollar.Kurt initiated his acting career from the short movie Chains.He did a job of sportscaster earlier.

Kurt is divorced with Karen Smedley and married with Giovanna Yannotti.He has two children,Kyra and Kody from first wife and three daughters Giuliana,Sophia and Nikoletta from second wife.

He was sentenced for allegedly driving under the influence and driving while intoxicating.