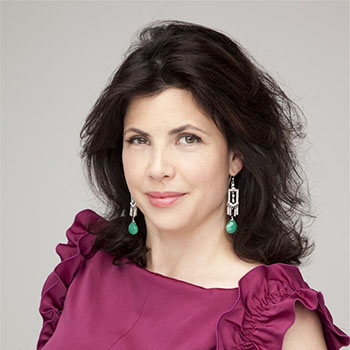 ...
Who is Kirstie Allsopp

Kristie Allsopp is English and is of white ethnicity. She has been to India where she spends her time being a teacher. She began her reporting career and she made her debut appearance as an onscreen presenter from Channel 4.

Kirstie Allsopp is not married yet. But she is dating her partner Ben Andersen, property developer, since early 2000 and they have two sons, Bay and Oscar, born July 2006 and August 2008. She is also stepmother to her partner's two children (Hal and Orion) from a previous relationship.

There is no any information about her awards.