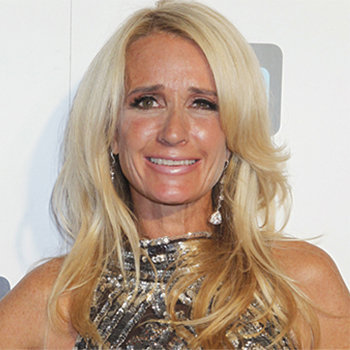 She was born on the laps of Kathleen Mary (née Dugan) and Kenneth Edwin Richard. Her parents dissolved their married life in the early 1970s.

She has been married twice in her life. Her first marriage was with G. Monty Brinson and that was in 1985. In 1989, she got married to Gregg Davis.

In 1984, she got nominated in Young Artist Awards.

She retired from acting in 1990 and the she resumed her acting career in 2002.