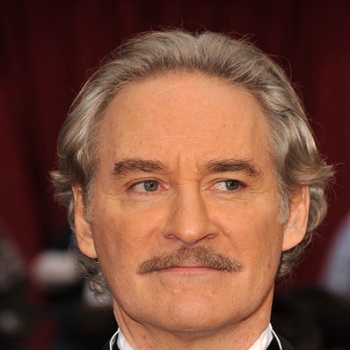 Kline was born in St. Louis, Missouri to parents Robert Joseph Kline and Margaret Agnes who own several stores. After attending Indiana University in Bloomington, Kline studied at the Juilliard School in New York.

Actor Kline was raised in his mother’s Catholic religion. He usually has a mustache in comedies and is clean-shaven in dramas. He has net worth of approximately US 32.5 million dollar.

Kline was married to actress Phoebe Cates in 1989. Together they had 2 children, daughter Greta Kline also known as Frankie Cosmos and son Owen Kline.

Kline career into acting has also been awarded with much recognition. He is known as a recipient of two Tony Awards and one Academy Award. He is one of the few actors in history to receive the Academy Award for comic role.