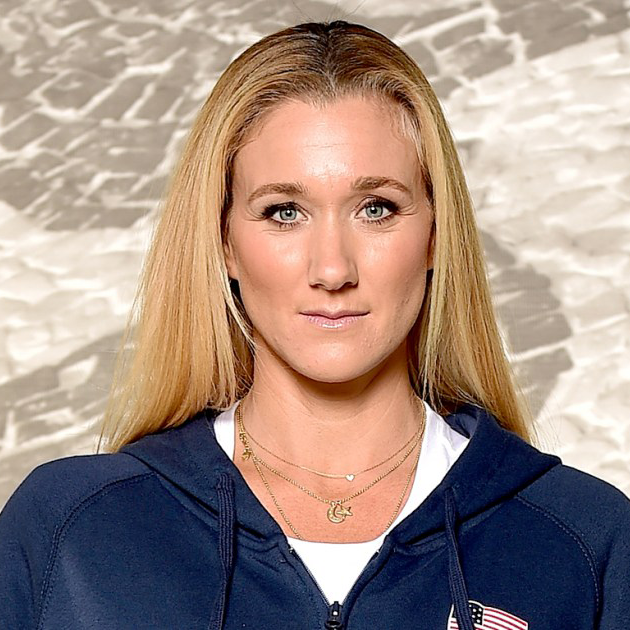 She is the beach volleyball career leader in both career victories, and career wins as of 2016, with 133 victories and $2,542,635 in winnings. Her significant earned wealth has boosted her net worth which is around $6 million.