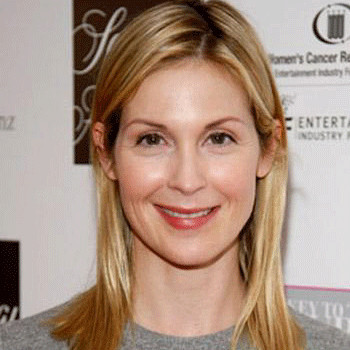 ...
Who is Kelly Rutherford

She is the daughter of Harriet (aka "Ann") Edwards, a model and writer. She has one younger brother and two younger sisters, Anthony, Courtney and Lindsey respectively. She studied at Corona del Mar High School.

She is an environmentalist who cares about organic and green lifestyle. In November 2011, she launched an online magazine KellyRutherford.com that enlists her favorite and most adored items in Fashion and Beauty.

She was married to Carlos Tarajano on June 2001 and got separated on January 2002. Later in August 2006, she got married to Daniel Giersch and have two child Hermes born in 2006, and Helena Grace born in June 2009. They are now separated.

She is an advocate of multiple women’s and children’s charities including StepUp Women’s Network, Healthy Child Healthy World, and she is currently the member of the Board of Directors of Free Arts.

There is a rumor that Kelly could face the charge of federal kidnapping if she fails to return her son and daughter to her ex-husband during the custodial visit.