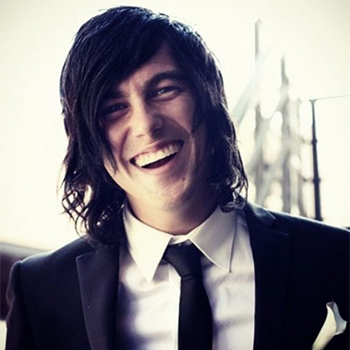 Kellin Quinn is the lead vocalist of the post-hardcore rock band Sleeping with Sirens. He is known for his versatile vocal skills. He also has a clothing line called Anthem Made.

Kellin was born in Metford, Oregon to Jeuse and Mary Quinn. He began his singing career with a band called Closer 2 Closure before gaining fame.

He helped his band Sleeping with Sirens produce a top twenty US Indie album in 2011 with Let's Cheers to This. A year later, they released the EP, If You Were a Movie, This Would Be Your Soundtrack.

He has been married to Katelynne Quinn since 2013. The couple have a daughter named Copeland. He also has two step-sons named Rowan and Liam.