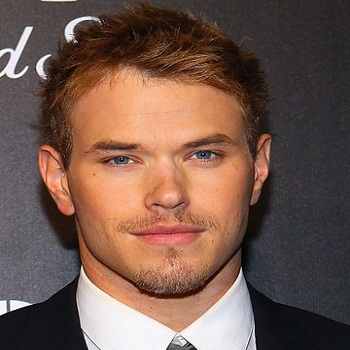 Lutz was born in Dickinson, North Dakota. He is the son of Karla and Bradley Lutz. He received his education Horizon High School and Chapman University.

Lutz favorite place is South Africa. He was requested to read the role of "Edward" in Twilight, but was busy filming Generation Kill in Africa. He is Street Fighter video games fan.

Lutz was found to date several ladies. First he dated actress Kayla Ewell and then co-star AnnaLynne McCord. He start dating Australian actress Sharni Vinson but they ended thier relatioship after two years of dating.

Maja Krag, 21, is a popular Danish model, who represented Unique Models and Wilhelmina International. She has been compared to popular Hollywood actress and model, Cindy Crawford and Angelina Jolie.