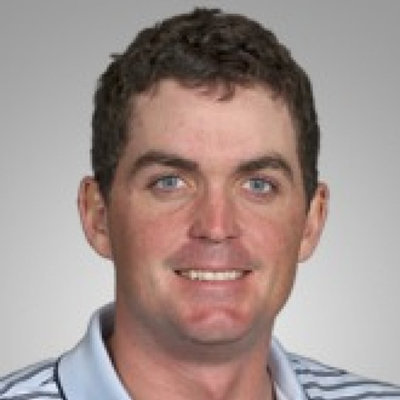 ...
Who is Keegan Bradley

He was born in Woodstock, Vermont. He was born to parents Kaye Bradley and Mark Bradley. He did his senior year at Hopkinton High School. He also studied at St. John's University and graduated from there in 2008.

He decided to be a professional golf player when he was in his teenage days. His zodiac sign is Gemini. In 2008 he started his professional career in golf with NGA Hooters Tour. He weighs 86 kg.

His aunt was a LPGA player. She is also a Hall of Fame female golfer Pat Bradley. He says that her aunt is the great inspiration for him. His close friend name is Jason Dufner. He is the great fan of Boston Celtics basketball.

He was rumored to be the new ambassador of TravisMathew.