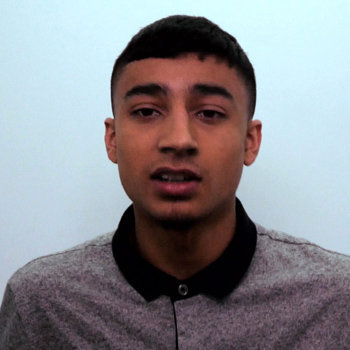 He was born and raised in England. After attending England's Sylvia Young Theatre School, he acted in a London West End musical production.

During his childhood years, he acted in a 2006 episode of the popular soap opera EastEnders. Now, he is a world-wide famous actor.

He grew up in London, England, in a family of Moroccan descent. He and Gerran Howell were both in the cast of The Sparticle Mystery.