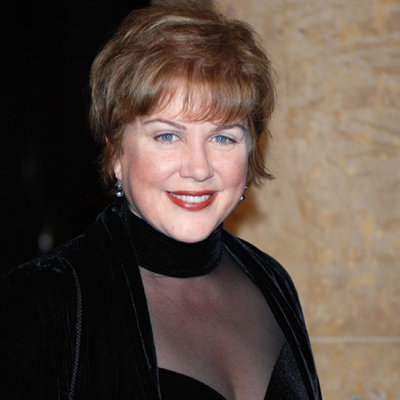 ...
Who is Julia Sweeney

She was born in Spokane, Washington as a the daughter of Robert M. Sweeney (Father) and Jeri Sweeney (Mother).She studied in Marycliff High School and graduated from University of Washington with double major in economics and European history.

She is a Irish Catholic and raised in Spokane.Before acting she work as accountant for Columbia Pictures and United Artists.She is also a survivor of Cervical Cancer.She has a net worth of 2 million dollar.

Regarding to her personal life, She is married and her husband name is Michael Blum who is scientist.This couple had adopted a daughter named as Mulan Sweeney.

In her career she has nominated for various awards like DVD Exclusive Awards for Best Supporting Actress, Razzie Awards and won many of them like New York Comedy Festival Awards, CableACE Awards.