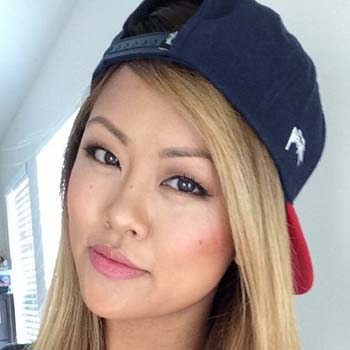 She was born in 1986. She has Asian looks. The actual place of her birth is unknown. Information about her father and mother is also unknown.

She has been acting since she was 12. She made her acting debut by starring the role of Soo-Yung in the movie Rush Hour in 1998.