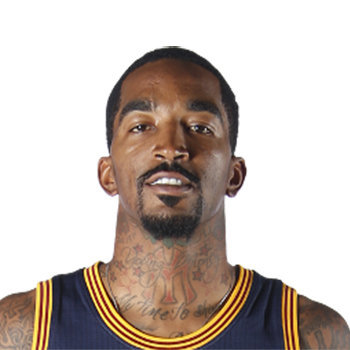 He was born to Ida Smith, Earl Smith, Jr. on 9th of September 1985. He attended Saint Benedict's Preparatory School. He was also enrolled at Millstone Middle School.

A lovely lady Jewel Harris is his wife. They have been married sine 2016. He is the father of two lovely girls named Demi and Peyton.