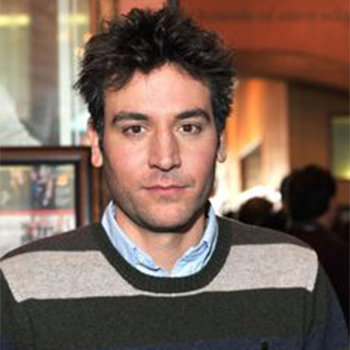 He was raised in Conservative Judaism and attended Orthodox Jewish day schools. He trained at the National Theater Institute at the Eugene O'Neill Theater Center in Waterford, CT. He graduated from Kenyon with a B.A. in Drama in 1996 and received his Master of Fine Arts degree in acting from New York University's Graduate Acting Program at the Tisch School of the Arts in 1999

He wrote and directed the indie film happythankyoumoreplease, which won the Sundance Audience Award in 2010. His second film Liberal Arts, starring himself and Elizabeth Olsen, premiered at the Sundance Film Festival on January 22, 2012.

He dated fellow television actress Lindsay Price from 2008 to 2009. In 2012 he dated Twilight star Julia Jones for over a year. Currently he is with Marisa Tomei who he started seeing in 2014.

He won the Sundance Film Festival Audience Award and was nominated for the Grand Jury Prize for his 2010 comedy drama film Happythankyoumoreplease.