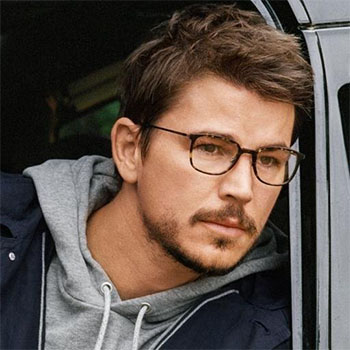 ...
Who is Josh Hartnett

He is tall and handsome guy with six feet and three inches height. He is one of the richest actors with net worth of $25 million.

He has been dating actress and model, Tamsin Egerton since a long time. As a loving couple, they also gave birth to their first child together in 2015.

He was once named 3rd sexiest male of the year by Bliss magazines.

In 2000, he auditioned for Remember the Titans but was not offered this role.