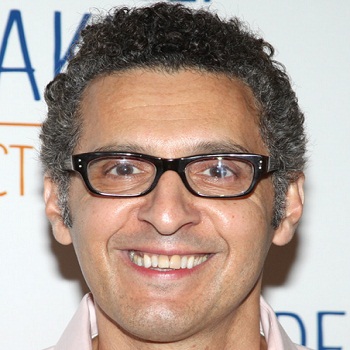 ...
Who is John Turturro

Turturro was born in Brooklyn, New York. His mother was Katherine an amateur jazz singer who worked in a Navy yard during World War II and his father Nicholas Turturro was a carpenter and shoemaker.

Turturro received his Italian passport in 2011 and is now dual Italian and American citizen. He produced and directed, as well as acted in, the film Illuminata.

He got married to actress Katherine Borowitz. They have two sons named: Amedeo (born 1990) and Diego (born 2000). His brother Nicholas Turturro is also an actor.

Best known for his appearance in the ABC political drama Scandal, Jeff Perry is an actor who has appeared in all the three formats of acting.