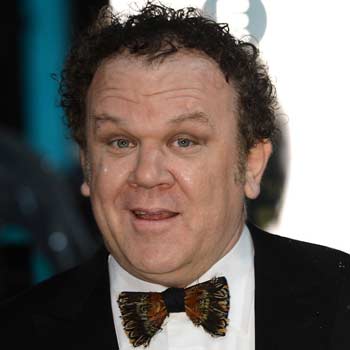 He was born to Irish and Scottish descent father and his mother was of Lithuanian ancestry. He attended Brother Rice High School and later graduated from DePaul University in Chicago. He started his film career in the Brian De Palma war film Casualties of War.

Starting out as an actor, he appeared in numerous films and television series; We're No Angeles, Chicago Cab, The River Wild, Cracking Up, Bag Boy and much more. Besides acting, he excelled as a musician and versatile stage actor. He is enjoying the net worth of $45 million as per the Celebrity Net Worth.

He married an independent film producer, Alison Dickey in 1992 after their meeting on the set of Casualties of War in Thailand. They together have two sons, one born in late 1998, and the second born in September 2001.