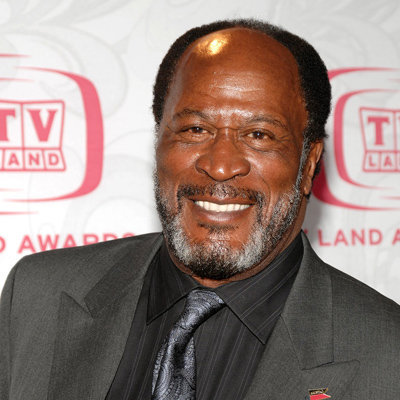 He was born in Oklahoma City, Oklahoma. He studied at Baylor University in Waco, Texas. While studying there he played in the varsity golf team named the Baylor Bears. In 2003 and 2004 he played on the Nationwide Tour for full-time.

Jimmy got married to Erin Stiegemeier. They both met each other as she was volunteering at 2004 Nationwide Tour event. The couple is blessed with two sons named Mclain and Beckett.

He was rumored to be seen on 18th hole during the 3M Celebrity Challenge at the Pebble Beach Golf Links.