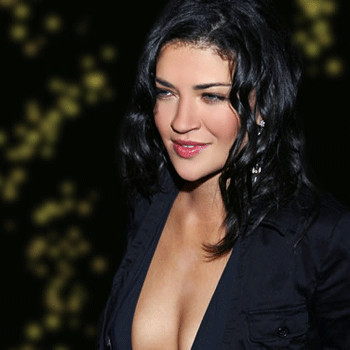 ...
Who is Jessica Karen

Started modeling at the age of 6 and got the first national campaign at Quarter Oats at the age of 10.Was a part of Cheerleading squad, served on student council and soccer player on her school days. Graduated from Menomonee Falls High School.

Belongs to Hungarian and African-American descent. Eldest of her five siblings. Huge fan of Cheetos and love seeing live music, hike, yoga, snowboarding and soccer. She is very close to her mother.

Not married till date. Was in relation with Ed Westwick, her co-star of Gossip Girl.

Been in the 100 Most Beautiful People in the Wold in 2010 by the People Magazine. Has been the nominee and winner of several awards and recognitions.

Rumor of her relation with NFL Green Bay Packers quarterback Aaron Rogers is in the air.