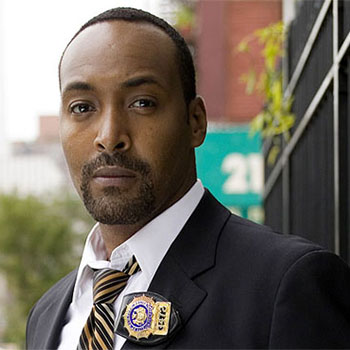 Martin adopted his stepfather's surname. His teacher cast him in an after-school drama program in which he performed and became a hit. He attended high school at The Buffalo Academy for Visual and Performing Arts, where he was voted "Most Talented" in his senior class. He later enrolled in New York University's Tisch School of the Arts' Theatre Program

He is one of only five actors to play the same character on all four "Law & Order" series. Currently preparing two one-man shows: "Fiend" and an untitled piece based on the life of Marvin Gaye.

Martin is a resident of Manhattan. He has an estimated net worth of $10 million dollars. In spite of being so popular, he has managed to keep his personal life very low profile and very private.