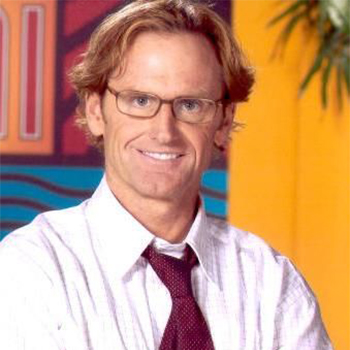 While he was in University of Massachusetts Amherst, he was fascinated in acting. He earned the name of an accomplished actor after appearing in the TV series Burn Notice.

His first and second married life ended in a divorce but his third married life with actress Leslie Cohen has been running spontaneously.

He has once been nominated in Gemini Awards.

Initially he also worked as a cabdriver.