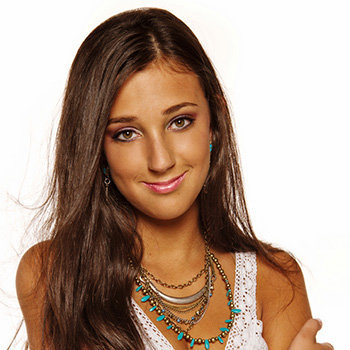 Born in Long Island, New York and raised in Baldwin, New York, Jenna relocated with her family to Dix Hills, New York in 2005. She began performing at age 2, and received private vocal training at age 8.

It was reported by Fox WNYW that by March 2011, her videos had had over 1 million "hits", she had recorded six songs, and she had performed at a Knicks game halftime show.

Swerdlow has made several film and television appearances. The most recent of these followed upon her internet music releases. She appeared in the documentary Actor.