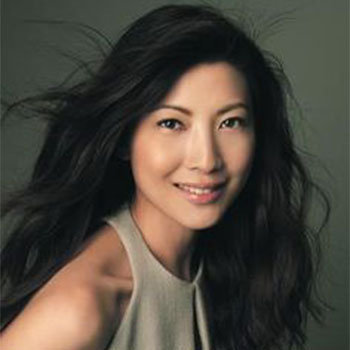 She was born on 28th of June 1979 in Singapore but she was born to parents of Chinese descent. She has one brother and sister.

She weights 44KG and her height is five feet and four inches tall. She has been active in acting since 2001. She is fluent in Mandarin, English and Cantonese.

She has never been married in her life but she is having romantic love life with her Caucasian boyfriend for about a decade.