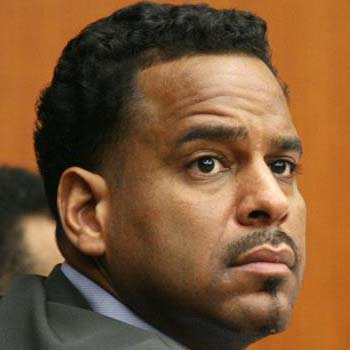 ...
Who is Jayson Williams

Williams was born in Ritter, South Carolina to his mother Barbara Williams and father Elijah Joshua Williams. He attended Christ the King High school and St. John's University, both located in New York and both being a Roman Catholic education institutes. He played on the basketball team for both.

In 2010, Williams was convicted of accidentally shooting the limousine driver, Costas Christofi on February 14, 2002. He was released on parole after serving 18 months in prison. He was charged for a number of other incidents apart from the aforementioned gun-shot.

In December 1999, Williams was married to Kellie Batiste but it was not even a year before they divorced. In 2000 he remarried to Tanya Young, who filed a divorce in 2009.

Williams was selected for the 1998 NBA All-Star game which was his first and only appearance for such event.