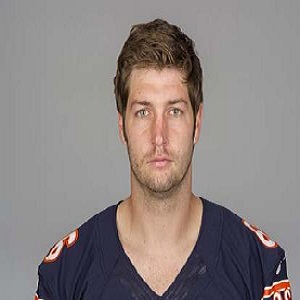 Cutler is involved with the organization that work for young people with developmental disabilities and he also conduct awareness program for diabetes people.

Jay is married man.His wife is reality tv star whose name is Kristin Cavallari.The couple is blessed with two sons Camden,Jaxon and a daughter Saylor.