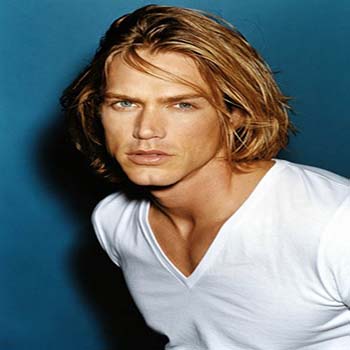 Jason Lewis was born on 25th of June 1971 in Newport Beach, California, USA. He was raised in Los Alamitos with his siblings Katie Lewis, Sean Lewis and Nicole Lewis.

He is tall and handsome with six feet and two inches height. He is believed to have the net worth of $4 million. He is also known for his role in Sex and the City.

His parents got divorce when he was just a child. He has been dating actress, director and producer, Veronica Grey since the early 2010.

He is rumored that he is filming in the movie, Running Wild these days.