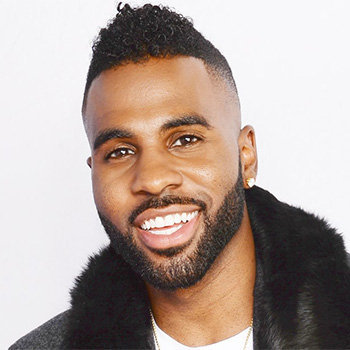 Born in Miramar, Florida to a Haitian parents. Since his young age he initiated writing and singing songs. He was the student of art school.

Jason real name is Jason Joel Desrouleaux. He has jaw dropping net worth of $8.5 million. he is the big fan of Michael Jackson, Justin Timberlake, Elvis Presley, Madonna, Prince and Usher.

Derulo was in love with singer Jordin Sparks. They were in relationship for three years. But later they both moved out from each others life. Currently he is single.

His ex-girlfriend stated that he is the one who cheated her over some other girls. But he has not fully accepted such charged against him.