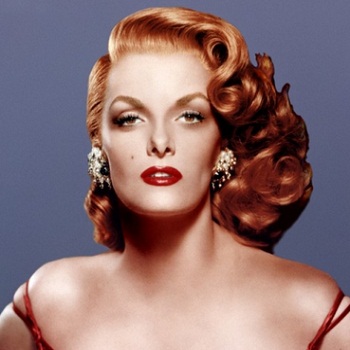 She was born on June 21, 1921 in Bemidji, Minnesota, United States. She had her first film role in 1943 with The Outlaw and then delved into music.

She managed to save enough money to go to drama school, with the urging of her mother. She started her career as a actress and switch to music then again back to movies.She starred in more than 20 films.