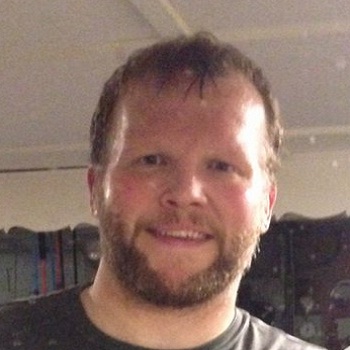 From an early age James Travis had an interest on music as he used to sing children's choir at his church. He also started writing songs from his teenager.

James Travis Tritt, is also a member of the Republican Party and he has also found supporting George W. Bush for President in 2000.

After a multiple unsuccessful marriage and divorce, James Travis is now married in 1997 with Theresa Nelson and now they have two sons and 1 daughter.