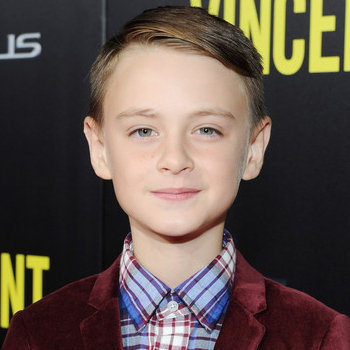 ...
Who is Jaeden Lieberher

He was born on the laps of Angela Martell and Wes Lieberher. He was born on 4th of January 2003 in Philadelphia, Pennsylvania, United States.

He has been active as an actor since 2013. In 2013, he played the role of The Child in the short movie Grief. He love to play Baseball during his spare time.

His parents are happily married and they are still strongly bonded into this married life. His father runs a food truck.

He has once been honored with Las Vegas Film Critics Society Awards.

He has also appeared in The Ellen Show.