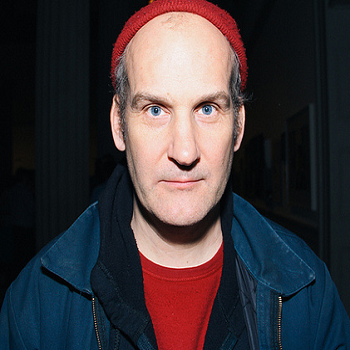 Ian MacKaye was born in Washington D.C, United States of America. He was raised in the Glover Park neighborhood of Washington D.C. He was in a tolerant, super-intellectual and open-minded atmosphere.

Ian MacKaye and his life mate Amy Farina had their first child together on May 24, 2008. They named their son Carmine Francis Farina MacKaye.