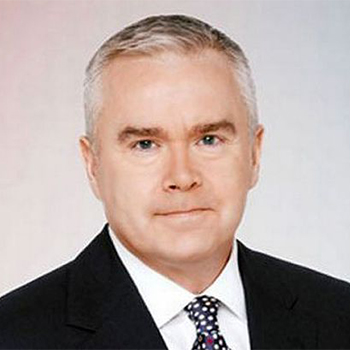 Edwards was born in Bridgend, Glamorgan, Wales and brought up in Llangennech, near Llanelli. He was educated at Llanelli Boys' Grammar School and graduated with a first-class honours degree in French from University College, Cardiff, in 1983.

Edwards is married to Vicky Flind who is a BBC producer. The couple live in Dulwich, London, England, with their five children.

Edwards has won six BAFTA Cymru Awards for Best Onscreen Presenter through 2001 to 2010.