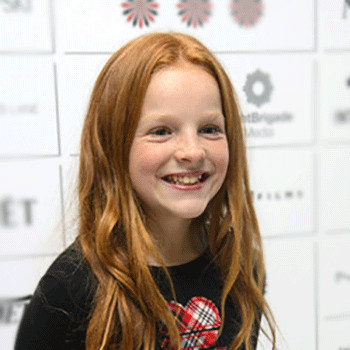 Bird was born in Rochdale, England as a daughter of Gil. When she was 6 years old she was associated with Alphabet Kidz Talent Agency.

Harley trademark is her reddish white skin and golden brown hair. She has also appeared in several television and radio shows as well.

She has bagged British Academy Film Award and Audience Award.