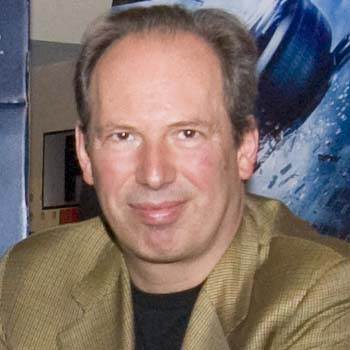 He was born on 12th of September 1957 in Frankfurt am Main, West Germany. He spends his childhood days in Königstein-Falkenstein.

He was first married to Suzanne Zimmer but his married life ended in a divorce after being father of three children. His married life with Vicki Carolin was also short lived.

He has also been crowned with Academy Awards, USA.