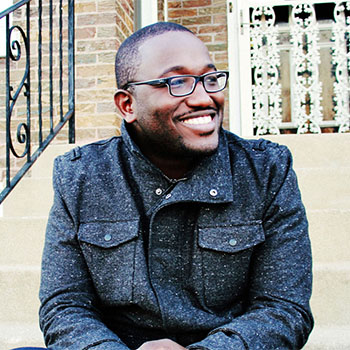 ...
Who is Hannibal Buress

He was born and raised in Chicago, Illinois, United States. He was born on 4th of February 1983. He has black ethnicity.

It is said that he was named after military commander Hannibal Barca. He also studied at Southern Illinois University and that was the same place where he stood as a comedian.

Besides his popular in the world as an comedian, he has been maintaining his personal profile low and secret. He now resides in New York City.

In 2012, he got nominated in Writers Guild of America, USA.