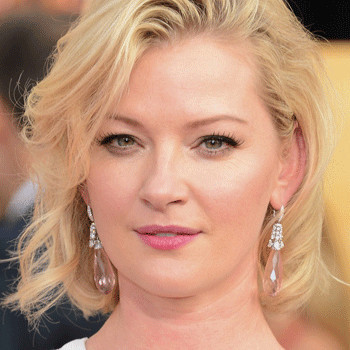 Attended The American Musical and Dramatic Academy. Is a graduate from the William Esper Studio. Not much information is available on her early life and education.

Broadway actor Peter Lockyer has been her high school mate. Worked at Micheal's restaurant as a hat-check girl.

Married to film director Kip Williams on June 1, 2004. Has two children from him, a son named Ptolemy John Williams and a daughter Winter Morgan Williams.

There is no any rumor seen in any media related to her.

Derek Jacobi is a stage actor as well as an actor. He have worked in several stage productions including Hamlet, Uncle Yanya, and Oedipus the King which helped him won successful stage career.