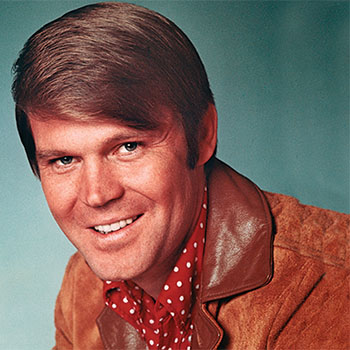 He is one of the oldest singer in the present time as he was born on 22nd of April 1936. He was born in Billstown, Arkansas, United States.

In the early 1950s, he got married to Diane Kirk but this married life got dissolved after they welcomed a child. He is now married to Kim Campbell.

He has won Grammy Awards several times in his life.