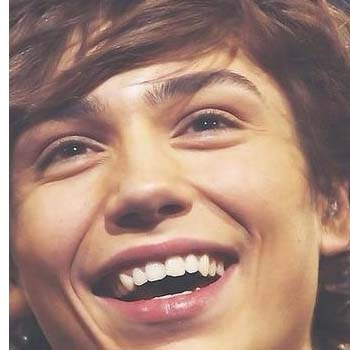 ...
Who is George Shelley

Shelley was born in Clevedon, North Somerset as a son of Dominic Shelley and Toni Harris. He completed his high school from Kings of Wessex Academy and later graduated from Weston College.

George took part in the ninth series of The X Factor in 2012. He used to work in a costa coffee. From his teen days, he played his guitar. He was a runner of the reality show I'm a Celebrity...Get Me Out of Here! season 15. He is associated with MN2S talent agency.

In 2016 he revealed himself as a bisexual. But he has not opened his mouth about his relationship status. Seems like he is more focusing his career these days.

There are lots of romantic rumors between him and Ferne McCann. They were even caught together at many public places. They were found kissing in pub of London. But later all these rumours became vague as she stated that they both are a very good friends. Recently he was angry at his former band after the alleged that he was kicked out from the band.Seems like his bandmates are jealous for his achievements. In fact he left the show to pursue his broadcast and acting career.

Nicholas Colletti is a famous producer, and internet personality known as Yung Turd who released a popular music video for the song "Wobby Woo." He is also a talented rapper.