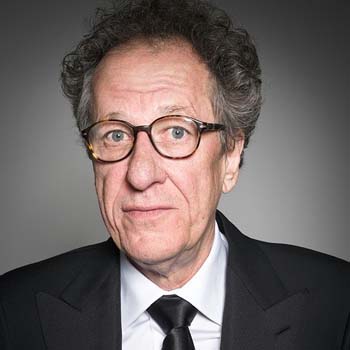 ...
Who is Geoffrey Rush

He was born in Toowoomba, Queensland, Australia. His parents were Merle, a department store sales assistant, and Roy Baden Rush, an accountant for the Royal Australian Air Force. He is of diverse descent named English, Irish, Scottish and German descent.

He is also a pianist. He was also honored by the University of Queensland, in Australia. He was crowned with an Honorary Doctorate of Letters. When he was in his collage days, he used to share his room with Mel Gibson.

He is a married man. He married Jane Menelaus on 20 November 1988. They have two children together, daughter, Angelica and a son, James. He is still bonded with her.

It seems like there is no any award that he has not won. He was honored by Tony Award and also with the Australian Centenary Medal.

Rumor stated, Geoffrey had split up with his partner but it seems to be false.