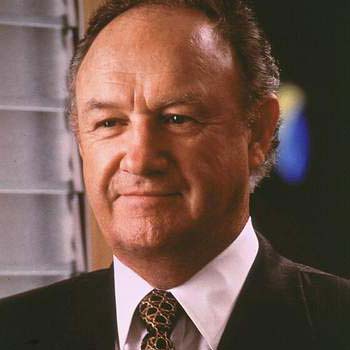 He attended Storm Lake High School and later joined United States Marine Corps. He did several small interval of jobs and later he initiated his acting career from Pasadena Playhouse in California.

Hackman has an estimated net worth of $80 million. He is huge fan of the Jacksonville Jaguars. He used to compete in sports car races and also won the Long Beach Grand Prix Celebrity Race.

He married Faye Maltese in mid 1980s. The couple had three children. However they got divorced. He then married Betsy Arakawa and currently living in Santa Fe, New Mexico.