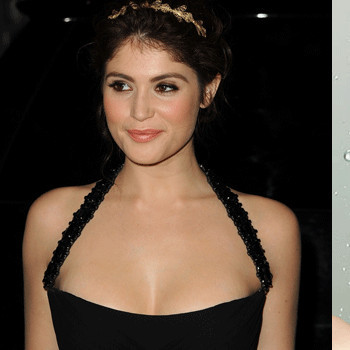 ...
Who is Gemma Arterton

Attended Gravesend Grammar School for Girls in Kent. Went to Miskin Theatre School at age 16 and received a full government scholarship to study at the Royal Academy of Dramatic Art, where she graduated in 2008.

Born with polydactyly. Had 6 fingers and at her birth a doctor tied off on her sixth finger which was boneless to get rid of it.

Currently single as she is separated from her husband of four years, a fashion consultant Stefano Catelli in early 2013. The former duo tied the knot in 2009. Previously she was linked with Eduardo Munoz/ After splitting up with her husband she dated Franklin Ohanessian in 2014. In 2017, she was seen kissing Rory Keenan.

An accomplished actress, Gemma makes a whopping amount from her acting career. Her current estimated net worth is $ 8.5 million. She is the winner of 2008 Empire Award for Best Newcomer for the movie Quantum of Solace and 2011 Glamour Award for the woman of the year-Film Actress. Been nominated to several other awards.

There were rumors on her pregnancy which is false and split with her spouse which is a truth.